We showed that fluctuations are not attributable to random noise and/or experimental errors, evidencing a memory effect quantifiable by the slope of the DI = f(dilution) straight line. For all experiments, correlation coefficients were found to lie above 0.9999, against 0.999 for random noise. The discrimination between experimental slopes and slopes associated with random noise data was very good at a five-sigma level of confidence (i.e. probability 3 × 10−7). Discrimination between experimental slopes at a five-sigma level was possible in most cases, with three exceptions: gelsemium aqua pura v gelsemium dilution (four-sigma); copper aqua pura v gelsemium aqua pura (four-sigma) and copper simple dilution v gelsemium simple dilution (three-sigma). All potentized samples show very good discrimination (at least nine-sigma level) against aqua pura, lactose or simple dilution. It was possible to transform the associated relaxation times into a molecular rotational correlation time τc and an average spin–spin distance d. Our experiments thus points to a considerable slowing down of molecular movements (τc > 1300 ps or T = 224–225 K) around water molecules up to a distance of 3.7 Å, values. It was also possible to rule out other possible mechanisms of relaxation (diffusive motion, 17O-1H relaxation or coupling with the electronic spin, S = 1, of dissolved dioxygen molecules).

There is clear evidence that homeopathic solutions cannot be considered as pure water as commonly assumed. Instead, we have evidence a clear memory effect upon dilution/potentization of a substance (water, lactose, copper, gelsemium) reflected by different rotational correlation times and average H⋯H distances. A possible explanation for such a memory effect may lie in the formation of mesoscopic water structures around nanoparticles and/or nanobubbles mediated by zero-point fluctuations of the vacuum electromagnetic field as suggested by quantum field theories. The existence of an Avogadro’s ‘wall’ for homeopathically-prepared medicines is not supported by our data. Rather it appears that all dilutions have a specific material configuration determined by the potentized substance, also by the chemical nature of the containers, and dissolved gases and the electromagnetic environment. This sensitivity of homeopathically-prepared medicines to electromagnetic fields may be amplified by the highly non-linear processing routinely applied in the preparation of homeopathic medicines. Future work is needed in such directions. The time is now ripe for a demystification of the preparation of homeopathic remedies. 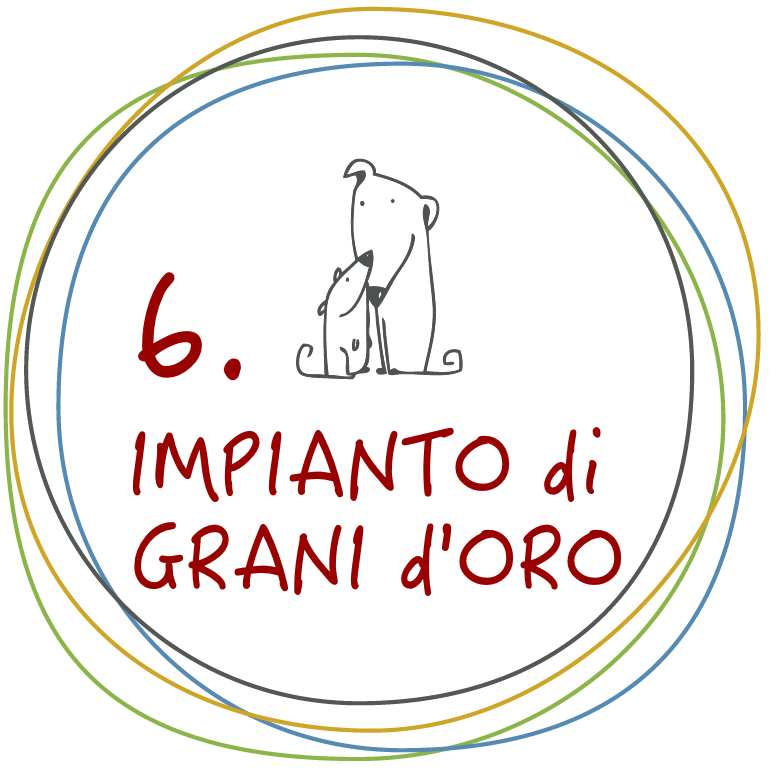 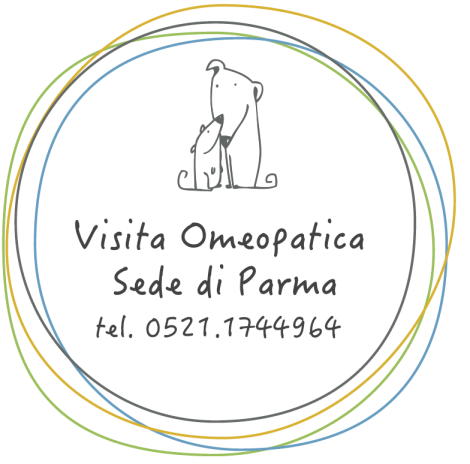 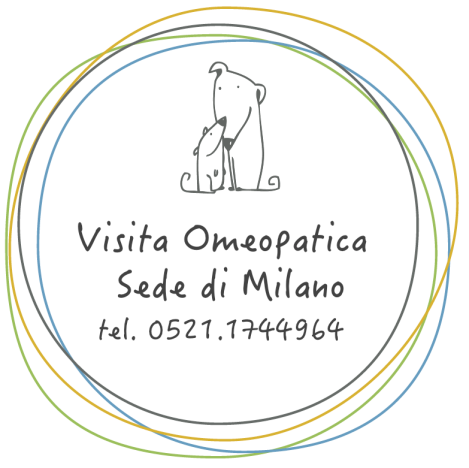 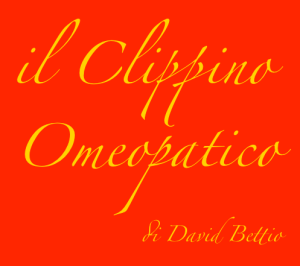 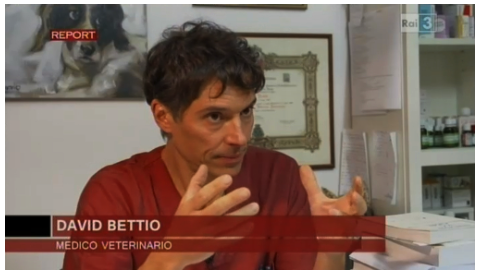 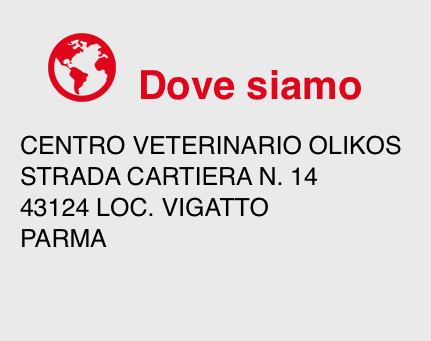 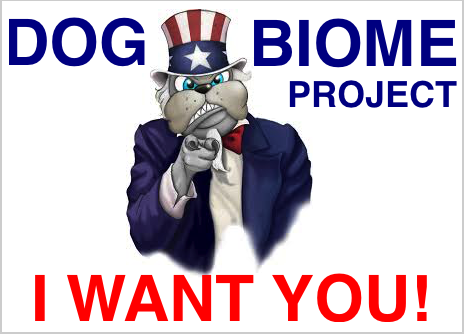 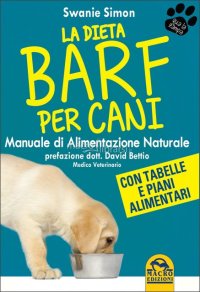 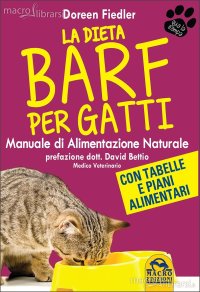